Good Day EN Players! As we are approaching the launch date of EN’s first major campaign: Arctic Warfare, there have been many rumors that have spread over social media sites that often fuel heated discussions of whether EN is prepared to take on the new challenge on the 22nd. So today I would like to discuss each rumor briefly and hopefully put some of them to rest. Let’s take a look.

Right now many players online have the understanding that the MG SG echelon is the ultimate echelon that will beat everything that AW can throw at you. This idea originated mostly from older server like CN and KR, where MG echelon did have an impact, and came to EN as is. Also due to a large gap in event schedule from Operation Cube to AW, some EN veterans had 5 months to prepare and finally gets to flex their echelons that have been collecting dust. This MG superiority fuels various rumors: 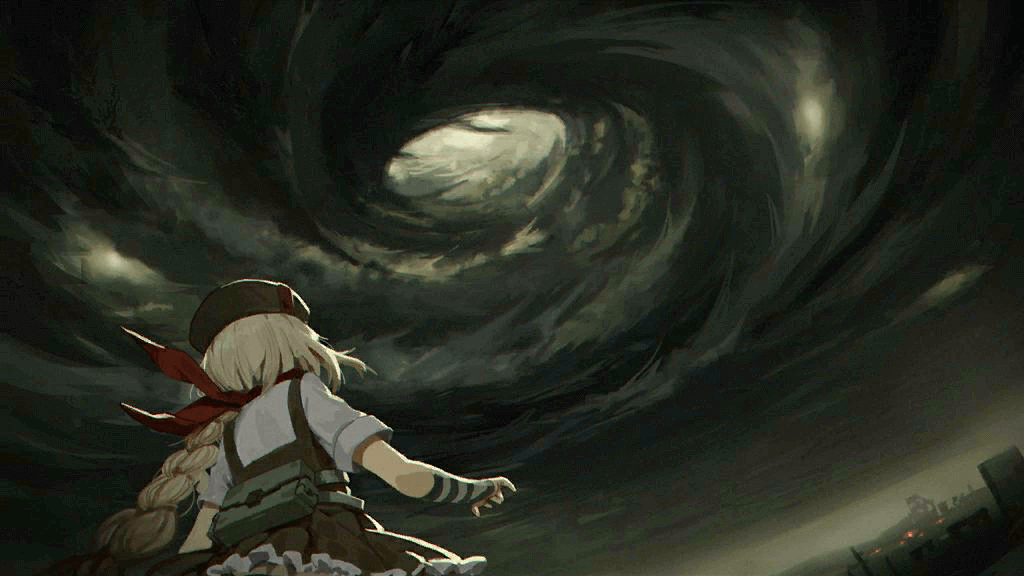 This meme started in Korean back when AW was freshly introduced and due to its shocking doctrine it spread like wildfire in social media sites even with Mica employees gasping at atrocities committed in the name of efficiency. While most of KR players knew it was meme, apparently this doesn’t seems to be the case for EN server where it fuels following statements:

I would like to just go ahead and give simple answers to both: No. FNC is a great 3-star AR with stats that can rub against most of 4-star ARs, so you should raise her because she is core-friendly and you can use her for long time. Don’t bully her. Mica even stated that they are changing the Red Envelope farming method. You might not have to run dolls into their death so you can farm an envelope. Plus I would not recommend running FNC in chapter 3 to break through Jupiter Cannon. Cannons will increase in health and power as you progress through the AW campaign. Only sad endings await those who try. 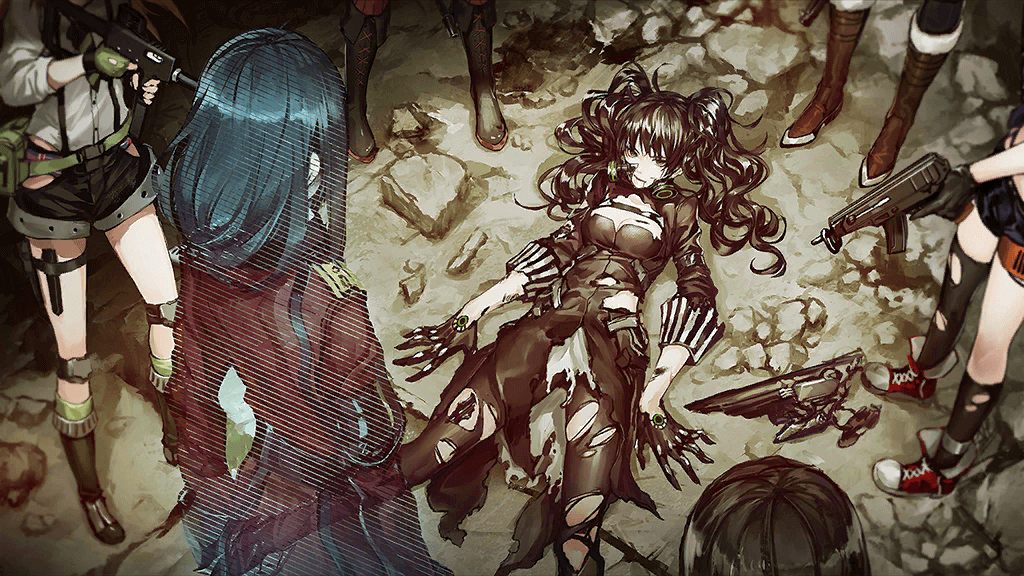 This one, as guide maker, I’m most concerned about. Due to current situations in EN, with recent service expansion to other countries, there are new players who are coming in right at the time of AW launch. There are many veterans who are getting kick out of teasing them with all the scary looking information, and some are sadly giving up on it without considering it. Truth is, even new players still can earn all the important rewards like 5-star SG by beating Chapter 1 only, and you just need some good attitude and echelon that is level 70 with 4x links. Plus you have a whole month!
I hope that as a community, we are there to help those who are new, get them through the tough time they are about to face, and make sure to give them help with offering them a slot on your friend list so that they learn how great Girls’ Frontline is. And for us here at GFC, we will be launching our full guide to AW soon, and be ready to help out with players in Official Discord Channel of Girls’ Frontline.
Special Thanks to: DMesse in GFL Official Discord Channel.