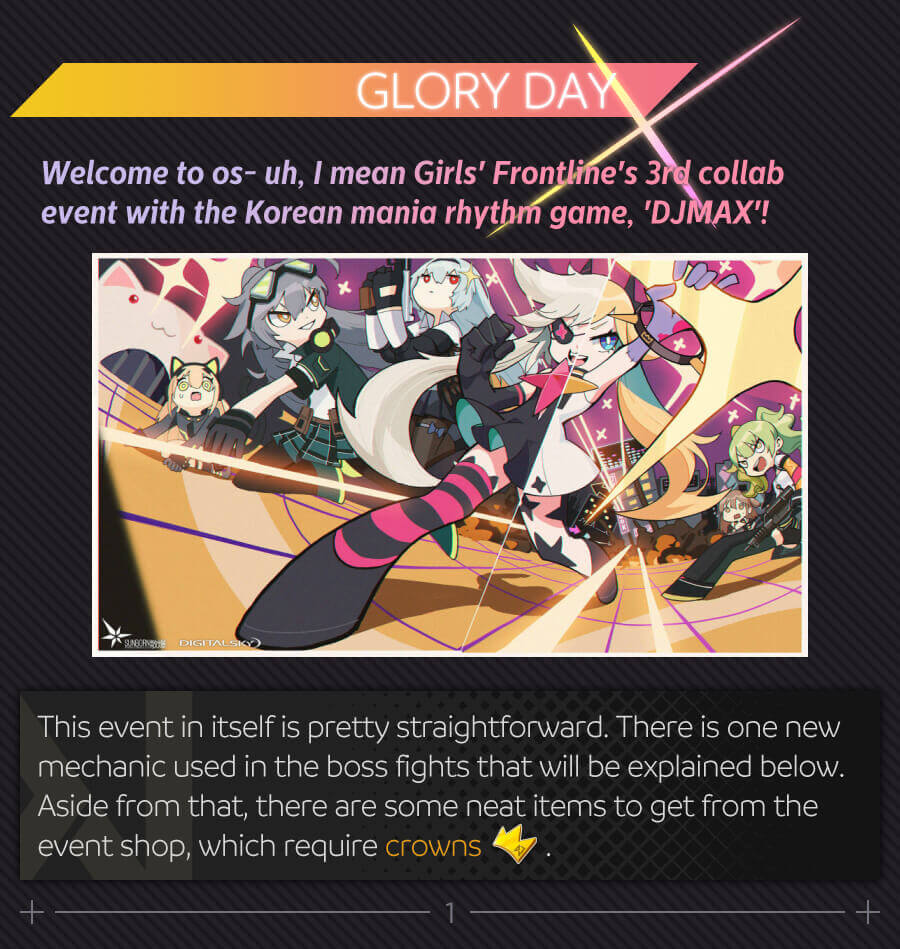 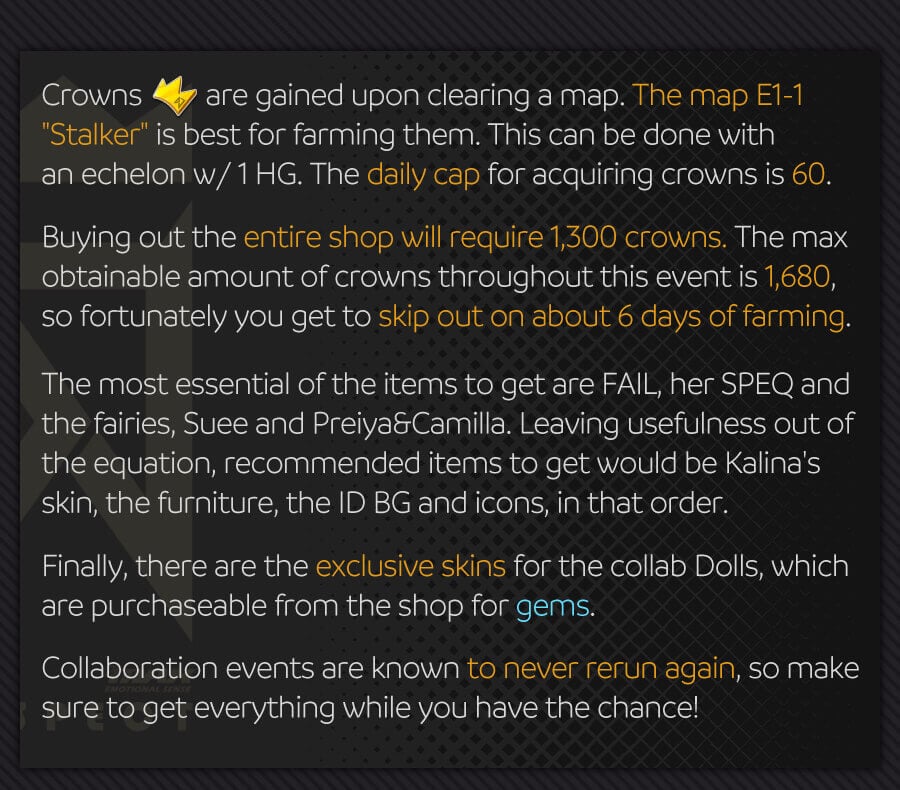 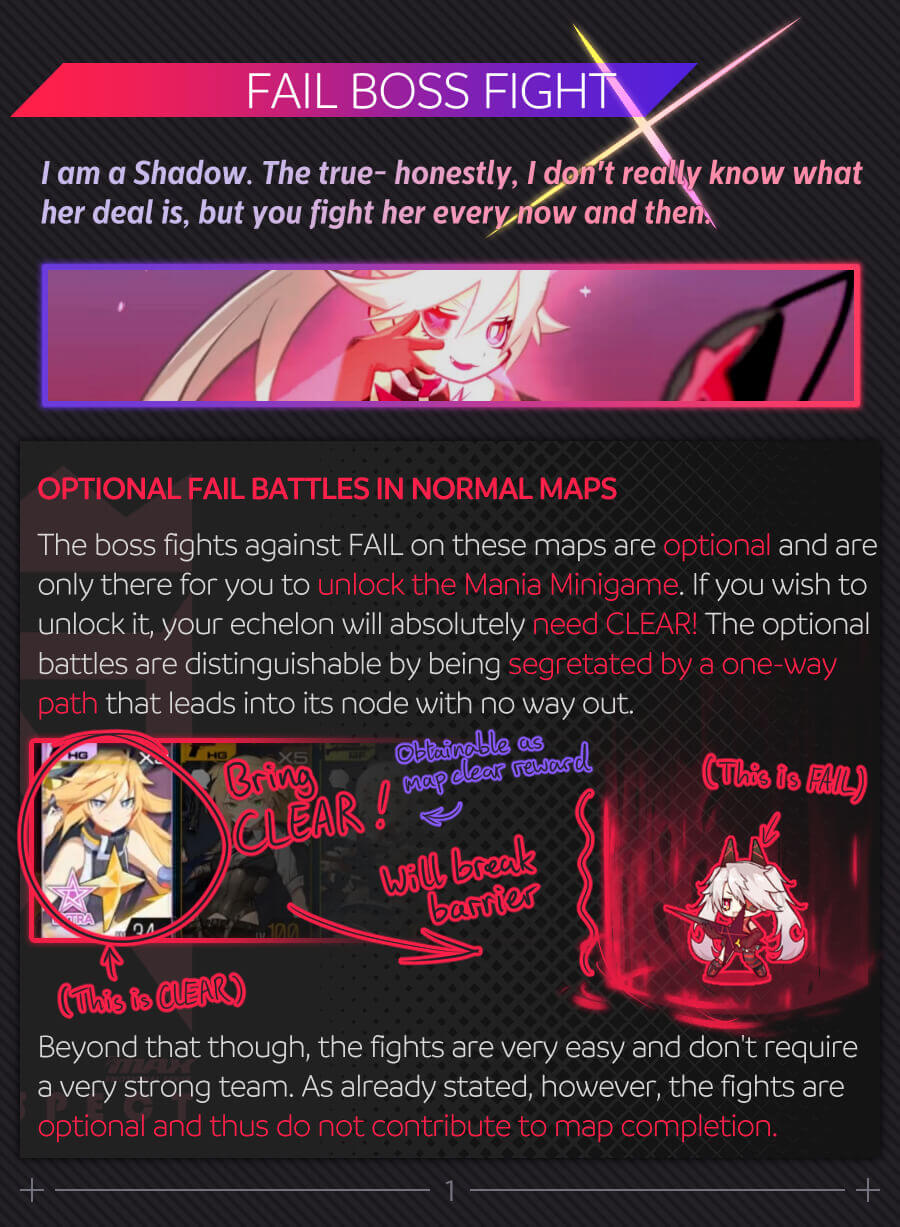 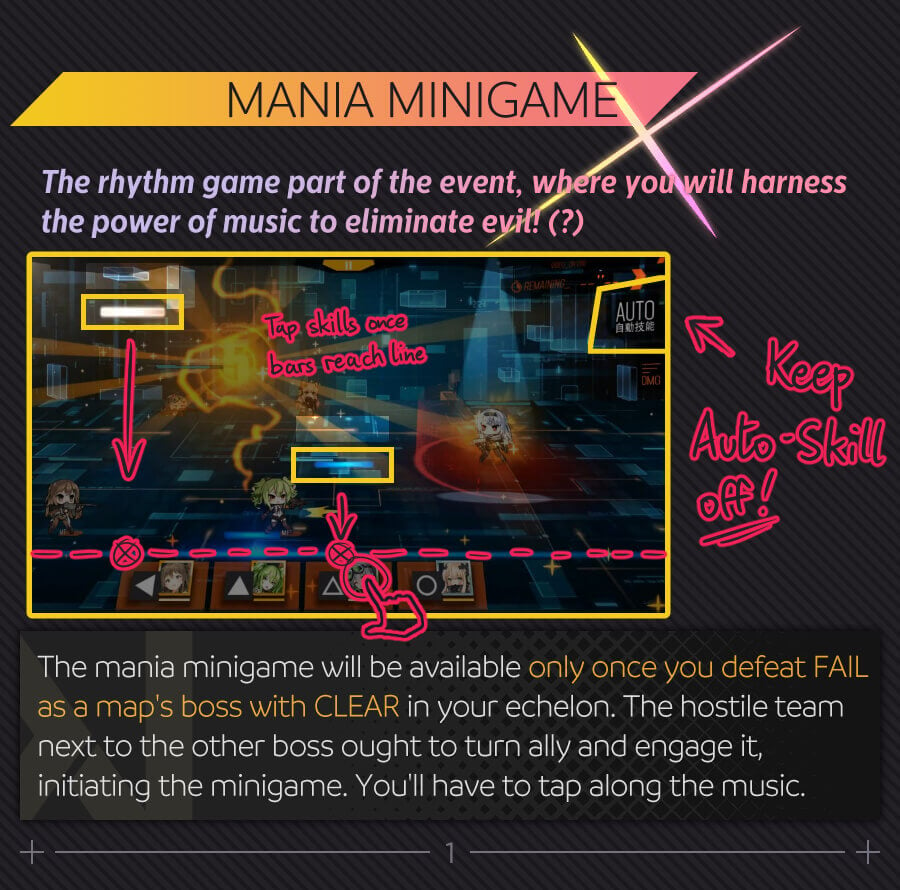 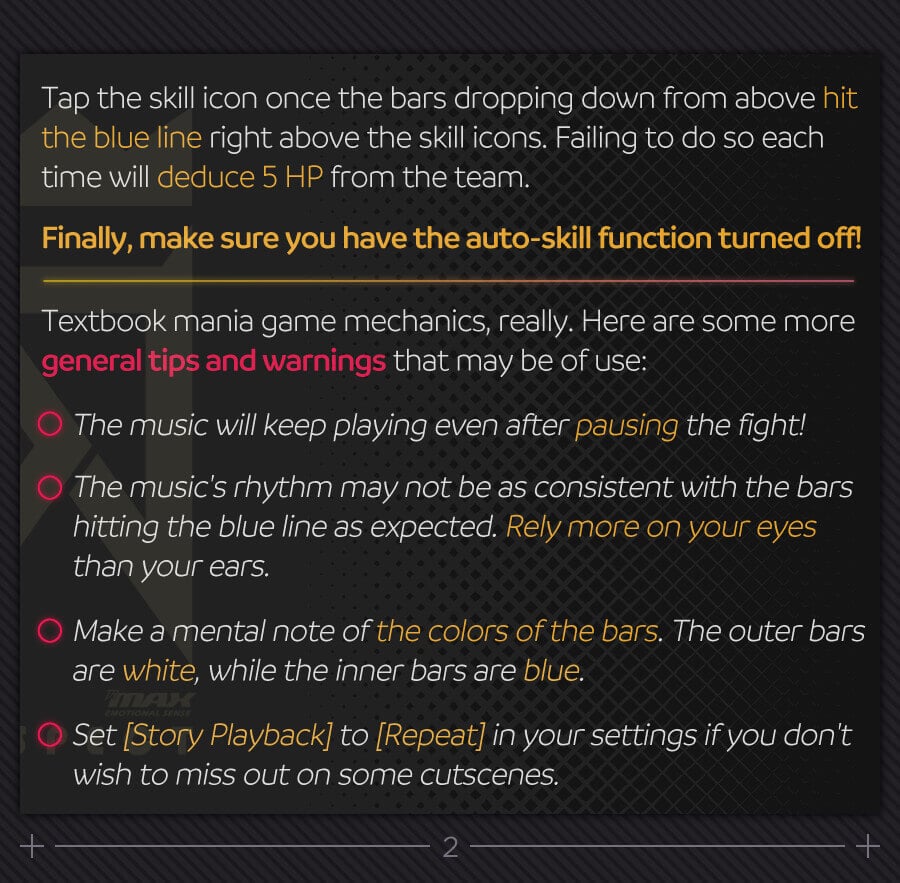 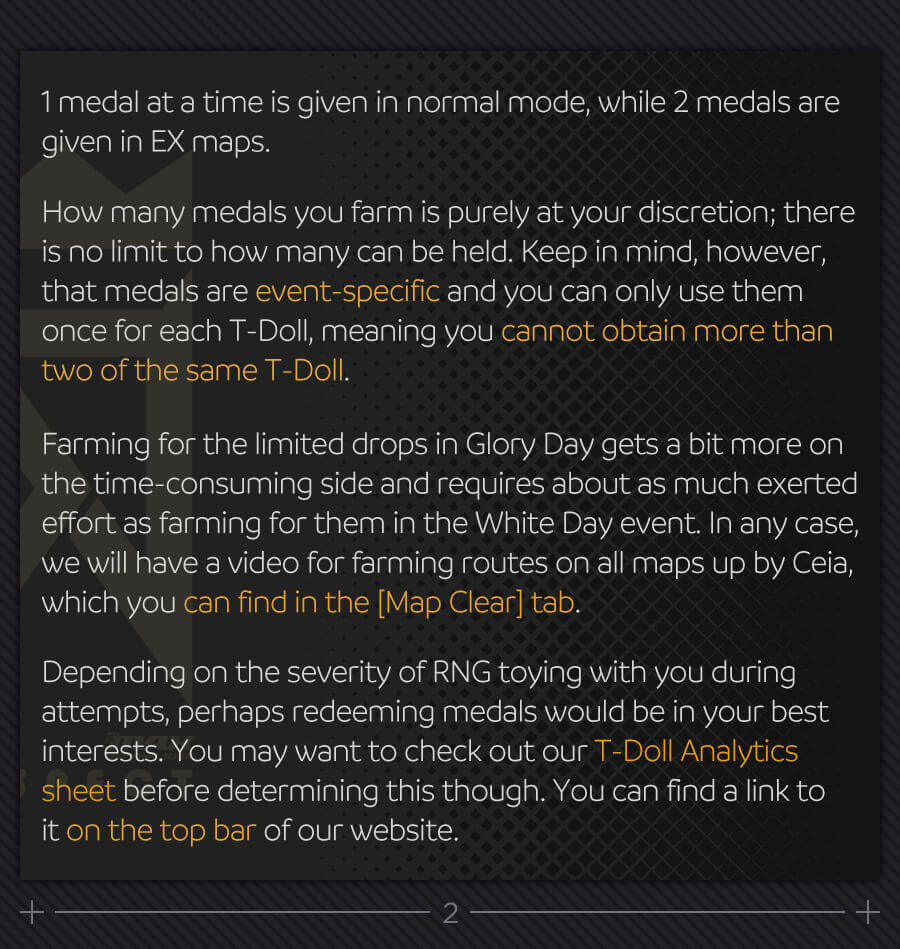 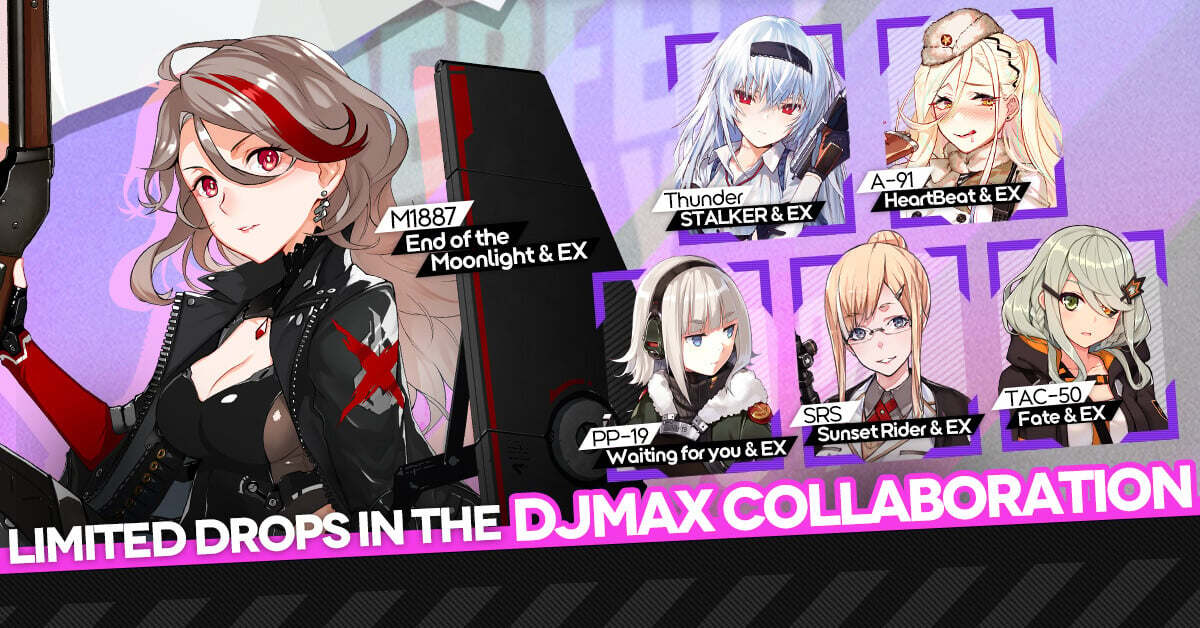 Only PP-19 and SRS here have any priority to farm, everything else you can go for in any order 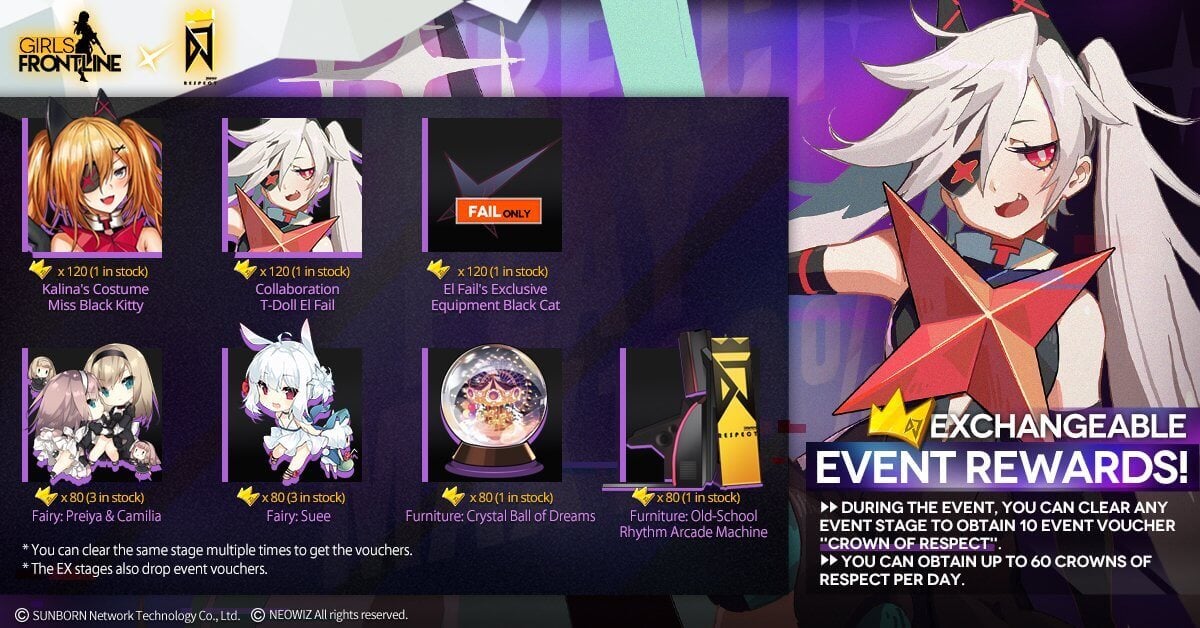 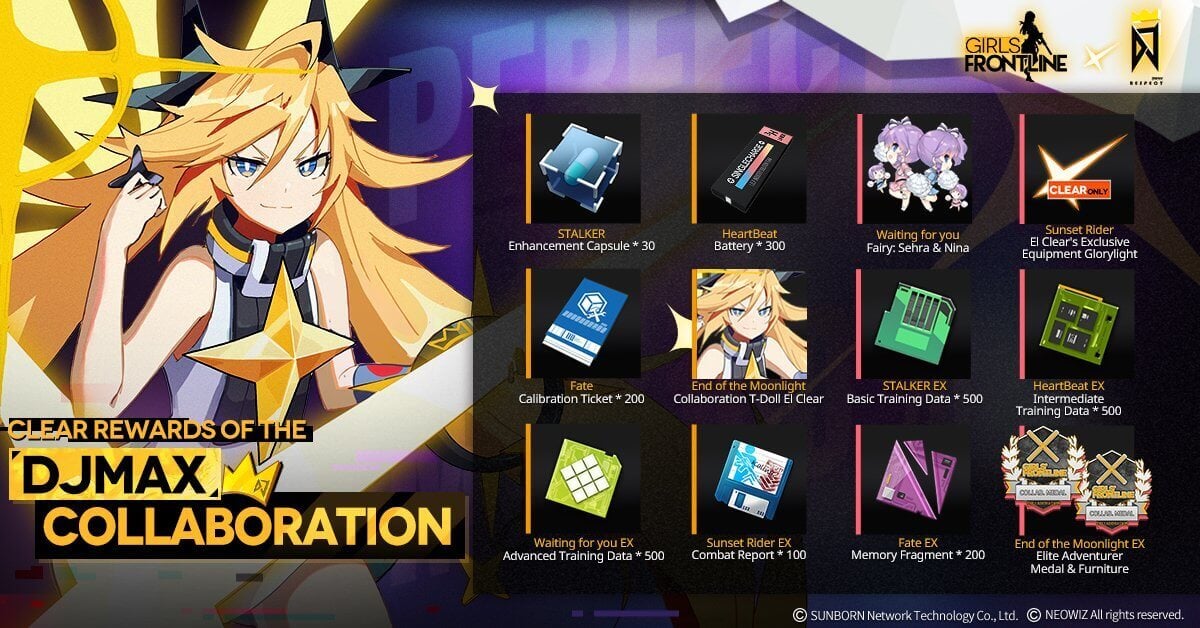 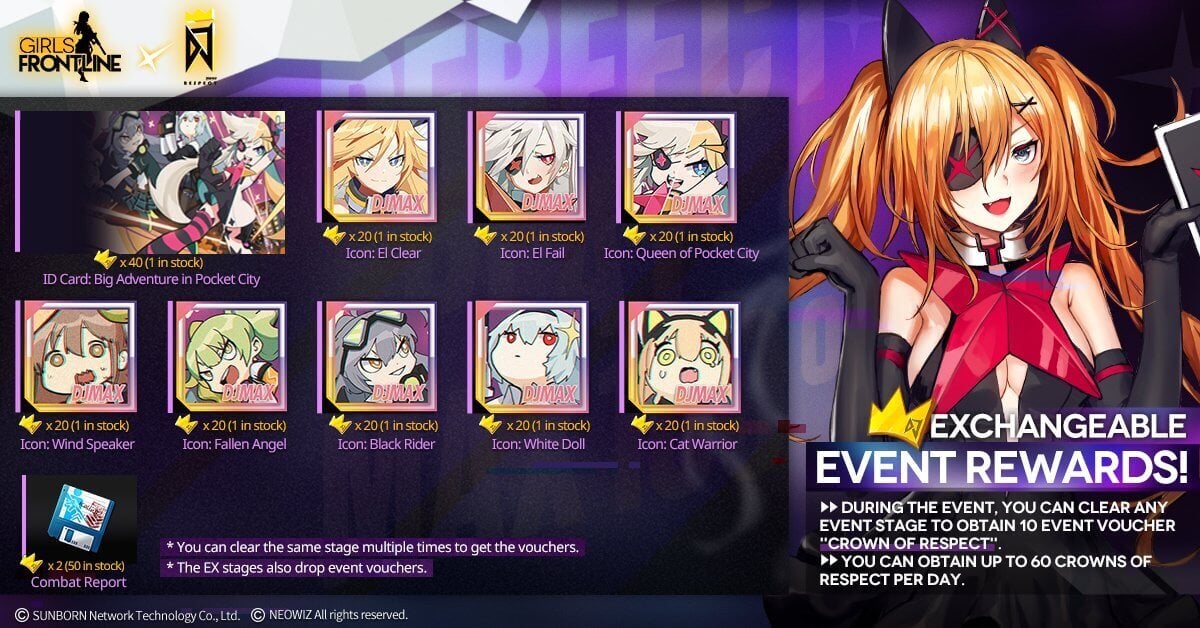 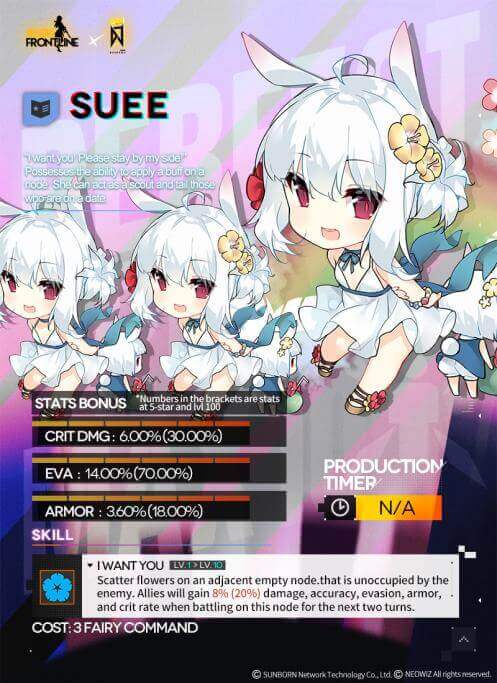 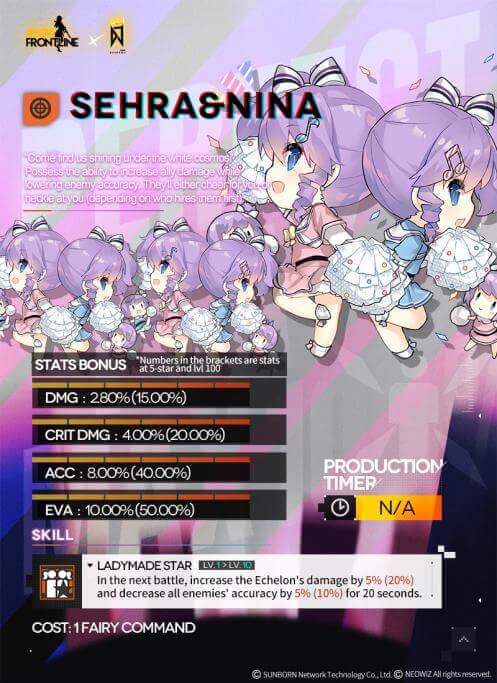 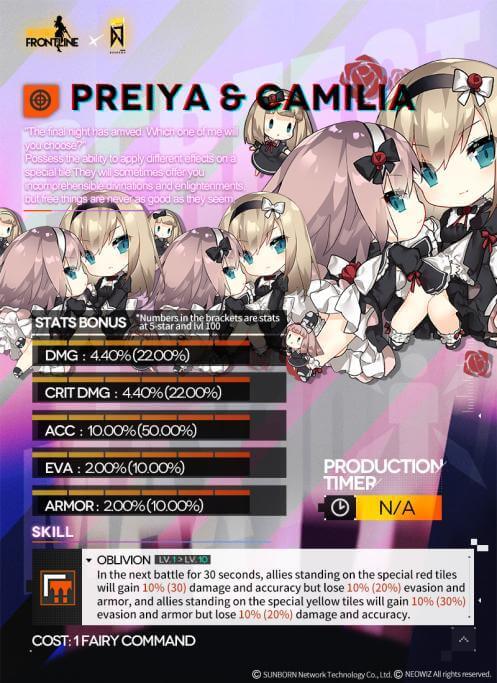 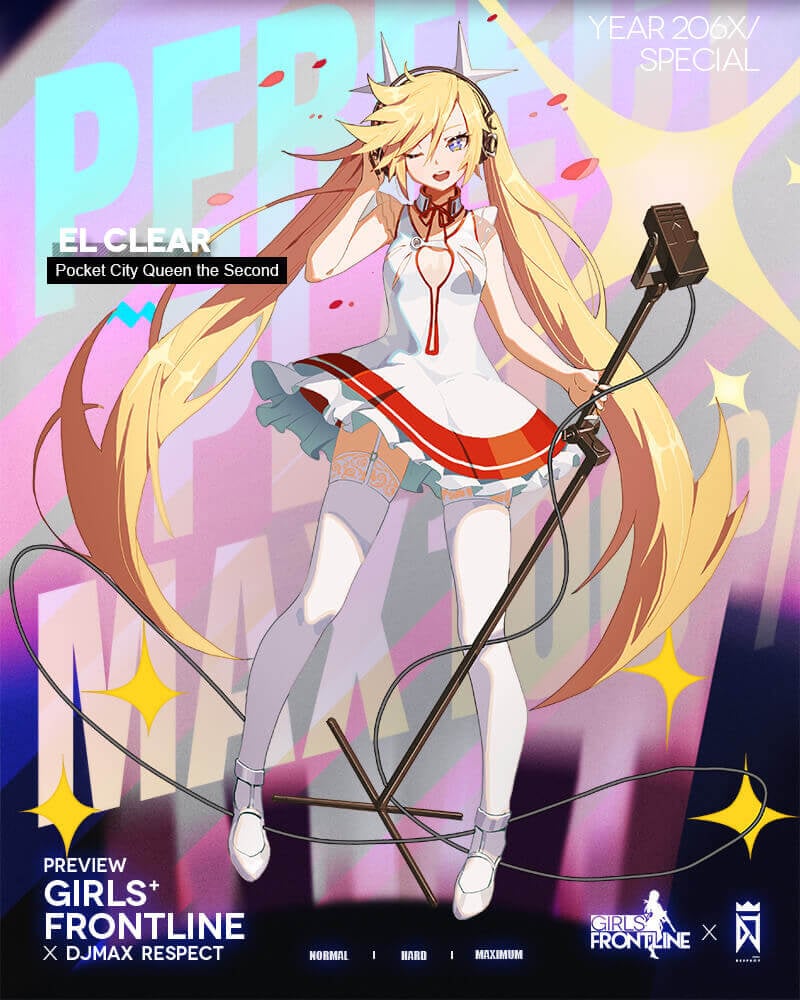 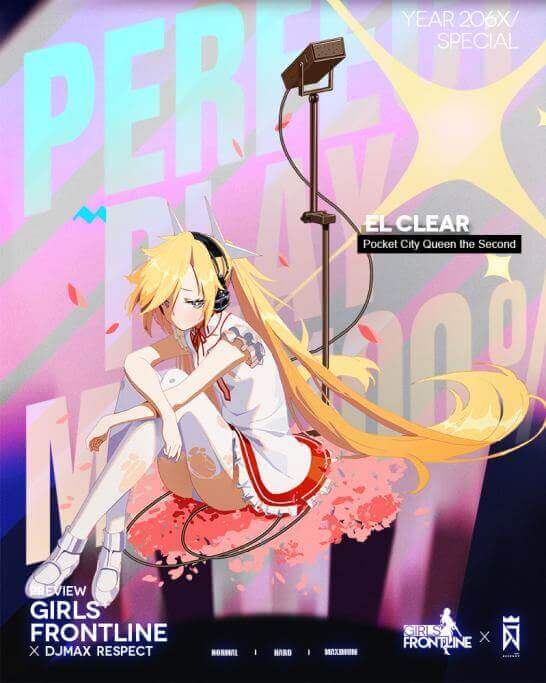 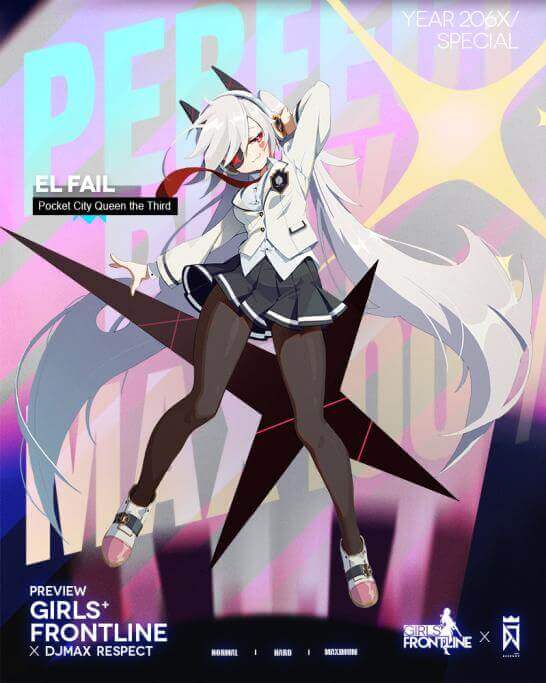 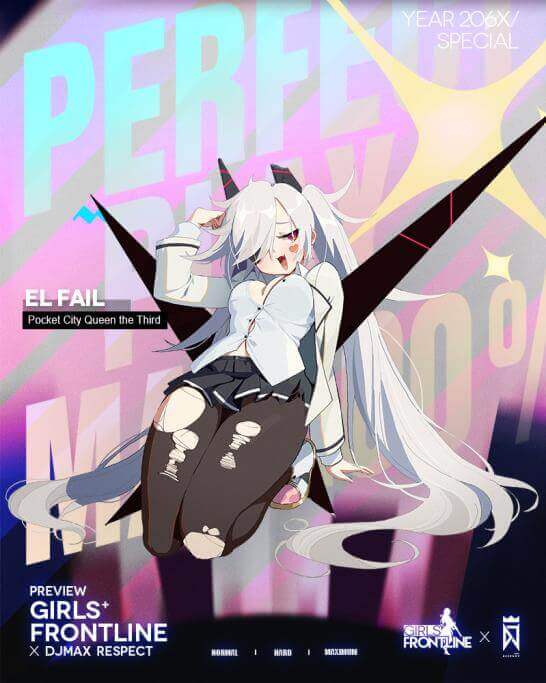 Map is straightforward and easy, the enemies in the map don't even move.

Start with your combat echelon on HQ. Move one node to the right and deploy a dummy.

Combat echelon moves to the helipad on the bottom of the map.

Resupply then head straight for the enemy HQ.

Make sure to resupply combat echelon to the right prior to going over the one-way path. Shift your echelons one node to the right and deploy dummy on the HQ.

Then swap dummy and second combat echelon so that HQ is safe from further attacks.

If you have enough ammo to take the HQ, go for it.

This map has a continuous spawn of enemy units heading towards the HQ but no spawns from the bottom area. Start with combat echelon at the HQ and move down one node to deploy the second combat echelon on the HQ.

Beginning of turn 2, move combat echelons down one each then deploy dummy echelon on the HQ. At this point there should be no enemy units left on the bottom row leading to the rally point.

Swap dummy echelon all the way to the bottom row and leave two combat echelons defending the two nodes attacked by the enemy units.

All that's left to do is keep in mind of combat echelon's supply and health while dummy echelon connects the supply route.

Dummy echelon moves one node at a time and connects the route. Again resupply the combat echelon so that they can fight least 3 more times.

Mash that lik-end turn button. Just make sure your echelons have enough supplies.

If the helipad to the bottom right has not been taken, you have enough move points to take HQ this turn. If not, take HQ next turn.

For my case the helipad was taken so I took the HQ the following turn. S rank in this map is rather tedious task requiring 18 kills within 6 turns so I have skipped the steps for it..

2-3 End of the Moonlight

Deploy dummy echelon on the HQ. If you want to aim for S-rank clear, move second combat echelon up one more node for additional kill. Then, first combat echelon moves one node to right to take helipad.

After resupplying, move straight for Fail in the center of the map.

The guide is same as the normal version of the Stalker map. Just be on the lookout for heavy incoming DPS against your tanks.

Easy, as long as you can handle the heat.

Solution again is identical as the normal map however with stronger enemy units. Running high burst DPS ARSMG or RFB to target backline will minimize repair cost later. Running RFHG echelon with Taunt Fairy is good for all enemies except for the unit on the HQ. Deploy combat echelon on the HQ, move to right then deploy dummy echelon.

Move combat echelon to the helipad at the bottom.

After resupplying, make your way to the enemy HQ.

Again, solution is identical to the normal version of the map but with more difficult enemy units along the way. Recommend ARSMG echelon for the task of reaching enemy HQ. Start by deploying 2 combat echelons on the first turn.

Now that we are not restricted by the one way path, resupply first combat echelon by swapping it back to HQ prior to moving in a big circle.

Take HQ and you should be done. If you are short one enemy unit for the S-rank, dragoons unit below enemy HQ is an option but not recommended if your frontline is in critical condition.

Establish supply route and maintain it for 4 turns.

2 Combat [ARSMG with AOE or MGSG with shield skill recommended]

Shift combat echelons down then deploy dummy echelon on HQ.

Swap back combat echelons back to their original position.

All that's left to do is keep in mind of combat echelon's supply and health while dummy echelon connects the supply route.

Use dummy echelon to connect the path to the rally point, keep an eye on the combat echelons' supplies.

Once all the paths are connected, all you have to worry about is the combat echelon being able to defend their nodes.

Just as you guessed, solution to EX map is identical just against harder enemies than normal. But to make it a 2 turn instead of 3 turn, we are adding either a dummy or third combat echelon that we deploy at the start on the helipad to the right. Just as we did before, move up combat echelon 3 nodes then deploy your second combat echelon that will defend the base. Recommend running ARSMG echelons.

Combat echelon pushes to the enemy HQ and ends turn.

2-3 End of the Moonlight EX 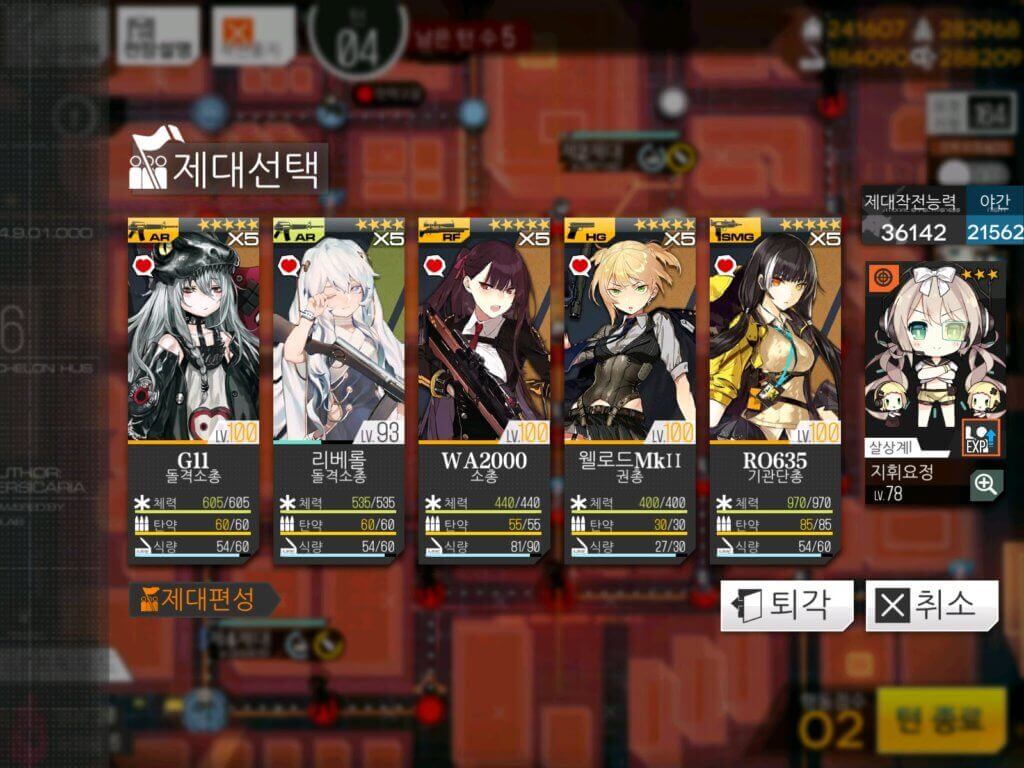 Because of EX Fail mechanic and her ridiculous health, I tweaked the set up of this echelon just a bit to help with clearing Fail with relatively low damage received. This does take longer than a burst setup, but is safer to manage your tankers' HP pool. WA2000 is going to be the dedicated Striker killer when they spawn behind Fail periodically. RO and Welrod works to reduce enemies' accuracy so that tanks survive for longer.

We start with our combat echelon moving up north and placing a second combat eche. First combat echelon is going to be the one with most fights in this map so make sure it's well equipped and skilled.

First combat echelon pushes to helipad on the top left corner. This is where we will spawn the boss kill echelon.

If you are limited to the number of echelon, I recommend repairing here, forfeiting of S-rank clear and deploying a dummy instead to buy a move point.

All you have to do is now go straight for Fail.

Here is the video showing the Fail boss fight. Notice the two spotlights that appear in first column and back 2 columns. Make sure that your main tanker is always standing on the yellow spotlight and ideally your DPS on the red spotlight. This works to cancel out the debuff that Fail dishes out every 20 seconds when she becomes invulnerable. For Strikers approaching from the back, use RF or RFB to cut them out before they do damage by resetting their target by shuffling. If you keep these two things in mind, Fail should be an easy fight. 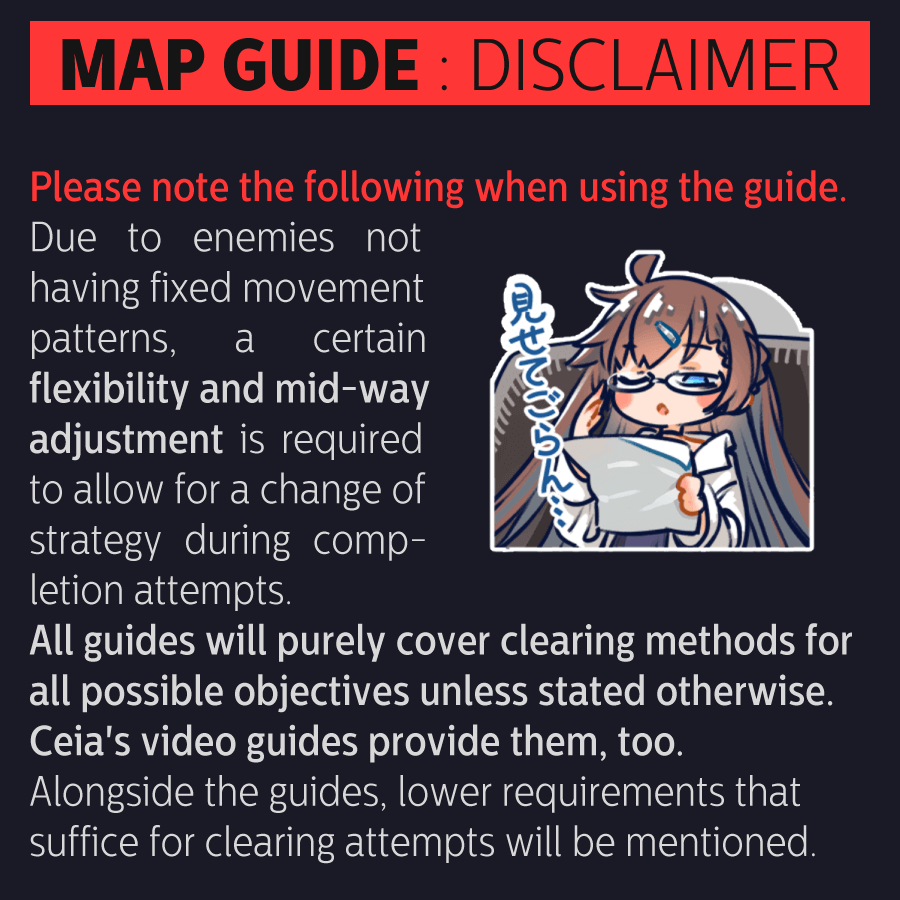